With more than 52 years of experience ConMICO Inc. specializes in the custom design of heavy duty high pressure pump systems for the mining and industrial equipment industries.

As the Canadian representative for Hammelmann and HPP pumps and accessories, ConMico is able to add a high standard of quality and reliability to all of its systems.

ConMICO's latest design is an innovative twist on an existing technology — hydro-fracturing, which is used extensively in the oil and gas industry. Hydro-fracturing has now been adapted by ConMico to improve the efficiency of copper ore extraction using the block-caving method. 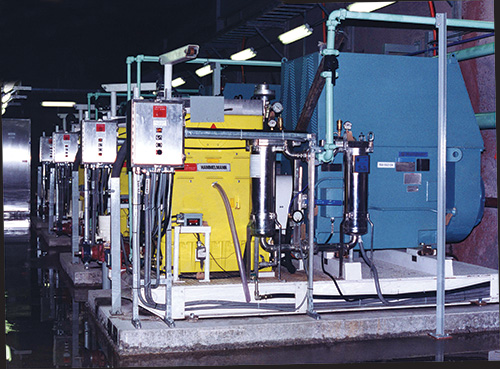 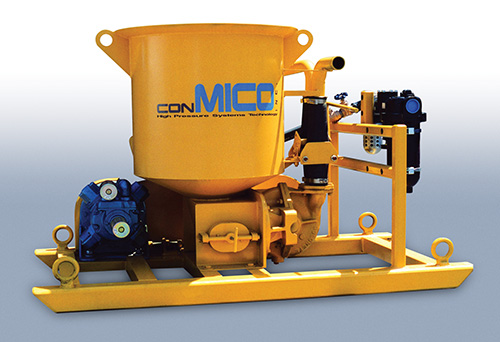